Caffeine and ADHD: What You Should Know

The topic of caffeine and ADHD is responsible for some controversial discussions. However, in this article, we’re not going to jump to conclusions. Caffeine is the most widely consumed drug globally. It is a stimulant that can be found in coffee, tea, chocolate, some carbonated drinks, and several other sources.

There is evidence to show that the stimulating effect of caffeine can improve attention deficit hyperactivity disorder (ADHD) symptoms and interact with the performance of ADHD medication.

Regardless of the evidence, there are several questions to ask before adults and children start using this stimulant to treat ADHD. In this article, I will not be telling you to use caffeine for ADHD. Instead, I will outline how caffeine interacts with ADHD, its benefits, its side effects, its effects on children, and the responsible way to use caffeine as a stimulant. Your final decision on using caffeine for ADHD should be just that; yours.

How Caffeine interacts with ADHD and ADHD Medication

When caffeine consumption is introduced to the body, it stimulates the central nervous system [1]. The most noticeable effect is mental alertness in people with ADHD.

Caffeine also improves the production of a chemical known as dopamine, which activates the pleasure-seeking part of the brain. This combination of effects makes someone who consumes coffee and caffeinated drinks more focused on the task at hand. It may even make the process of completing tasks more enjoyable.

For people who are using ADHD medication, the effect of caffeine may be significantly more intense. When caffeine is mixed with dextroamphetamine (or Adderall), both drugs form a synergy and could become more effective.

Benefits of Using Caffeine and ADHD

Caffeine improves concentration by repressing the adenosine receptors. These are the receptors that are responsible for causing your body to feel drowsy. This helps to improve aspects of cognition and attention [2]. Adults with ADHD who consume caffeine may find it easier to calm their fidgeting and complete tasks.

ADHD  and stimulant medication and caffeine are chemically able to form synergy. This means that their total effect together is greater than what you would get by consuming these drugs individually. Synergy could mean better drug performance and an improvement in the symptoms of ADHD.

In children with ADHD, caffeine presents the following benefits:

There has been no recent controlled study on using coffee for ADHD in children. But several case studies, usually reported by parents, show that ADHD symptoms are reduced when children consume caffeine.

Reports such as this one and this one show some success. Parents claim their children focus better and throw fewer tantrums. Generally, children may be able to react better to situations that demand cognitive and emotional work.

Side Effects of Caffeine

Adults who consume caffeine or drink coffee regularly may develop some level of dependence. This means that on the days when they cannot use caffeine, they may experience withdrawal symptoms such as headaches, anxiety, tremors, and anxiety. If this is something that is of concern to you, then maybe consider a different stimulant that is similar to caffeine.

Since caffeine represses adenosine receptors, someone who consumes coffee may have trouble sleeping at night. They may stop producing the required amount of organic chemicals needed to support a full night’s rest.

The mixture of ADHD medication and caffeine could lead to some side effects including nausea or upset stomach, abdominal pains, anxiety, and dizziness [3].

The Case of Jitters

Caffeine can be overstimulating to a child and cause nervousness or anxiety. There is no current proven guideline for how much coffee is ingestible for children. This means that an at-home dosage could easily be more than they need, leading to side effects such as jitters.

Recommended Sources of Caffeine for ADHD

If you choose to explore the benefits of caffeine for managing ADHD symptoms or sources similar to caffeine, here are the best sources to consider:

Green tea provides a gentle, steady source of stimulation. It also supplies the body with antioxidants which is great for overall health. Green tea for ADHD is the best option to ease your body into caffeine use [5].

Coffee is the most popular source of caffeine and can be found easily. However, adults should avoid drinking more than four cups of coffee a day to prevent nasty side effects [5]. Coffee for kids with ADHD will depend on personal judgment as there is no proven safe amount for consumption. 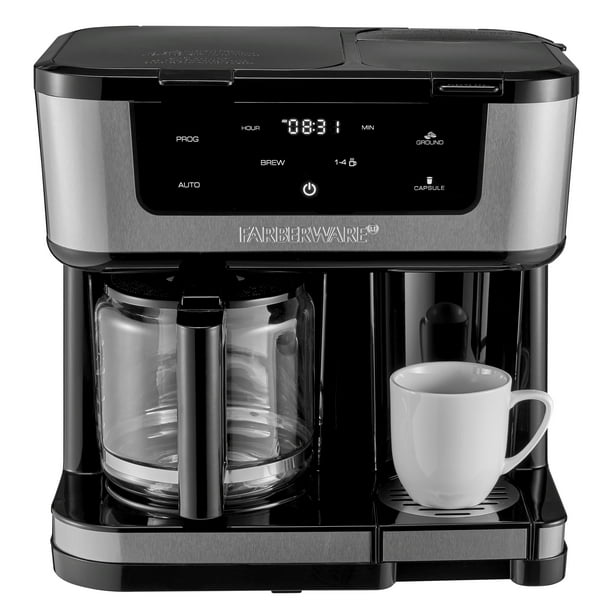 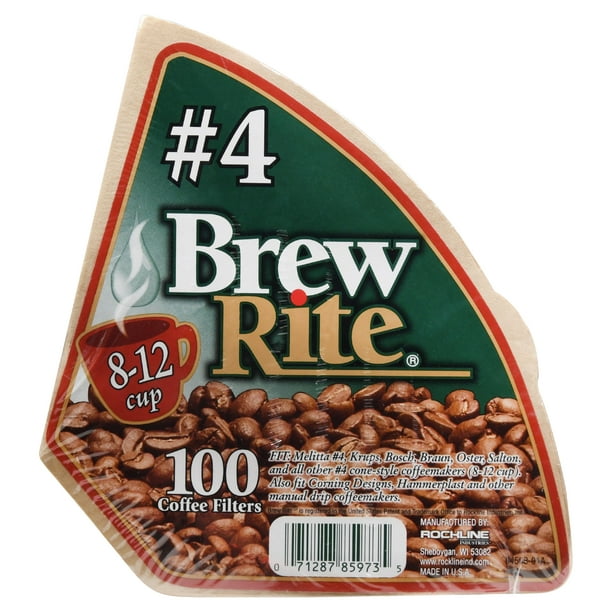 There are several soda options, including cola drinks and Mountain Dew, to get your preferred caffeine affect. One forum page shows several parents claiming that Mountain Dew for ADHD works effectively in their children.

Other sources of caffeine include caffeine pills, caffeine chewing gum, chocolate, and protein bars. It’s important to do your research and find the option that best fits your needs.

Recommended Dosage for Caffeine for ADHD

[2] Ioannidis K, Chamberlain S, Müller U. (2014). Ostracising caffeine from the pharmacological arsenal for attention-deficit hyperactivity disorder–was this a correct decision? A literature review.