Some of the greatest minds in history have ADHD and gone on to create exciting inventions. For instance, Thomas Edison would have been given medication to help with his “ailment” , thankfully, meds were not available at the time. Today, there is no end to the resources you can utilize to prepare you or your child for this disability, or as we prefer to say, ABILITY.

Who is Thomas Edison?

Thomas Edison is known for having hundreds of inventions under his belt and was a known serial patentist with over 1000 patents to his name. He would go on to make a diverse collection of tools we regularly use today or have innovated into modern-day technologies. His most notable labor of love was with the telegraph. He would go on to improve it so much it would become the more modern telephone. Thomas Edison also invented the first electric light bulb, and the first motion picture camera.

However, if you were to ask his elementary school teacher what he would become you would’ve received a much different and more harsh answer. His teacher claimed he was “addled” and too rowdy to handle and stated he wouldn’t go on to accomplish anything noteworthy because of his inability to think clearly and sit still.

As a child Thomas was mostly taught by his mother in a home setting.  He gained most of his knowledge by reading books on his own.  At around the age of 12, he became deaf, losing all of his hearing in one ear, and most of his hearing in the other.  Because of his hearing loss, he was able to invent the telegraph by realizing that sound waves created a vibration that could be duplicated.  Hence the phonograph, which lead to the telegraph, which eventually lead to the telephone.

Thomas Edison was so focused on his work and inventions, he was known to sleep in his laboratory under his desk for short periods and then get right back to work.  Hello hyper focused!  He was disorganized and usually described as disheveled in his appearance.  He ate very little and  always seemed to be working.  His closest friends and co-workers were Henry Ford and Nicola Tesla.  His contributions to this world are incredible.

Although, there is the flip side, including hyper focusing on one thing for months at a time. This might lead to problems with organization and managing time effectively.

ADHD Naturally understands the trials people with ADHD face and want to make sure people have the resources they need to enhance their lives. Check out our website to see what can be done to help or to learn something new about an ADHD diagnosis.

Tags: Celebrities with ADHD, who has adhd

5 Ways to Manage ADHD in the Classroom

Tips for Finding a Supportive Doctor for a Child With ADHD 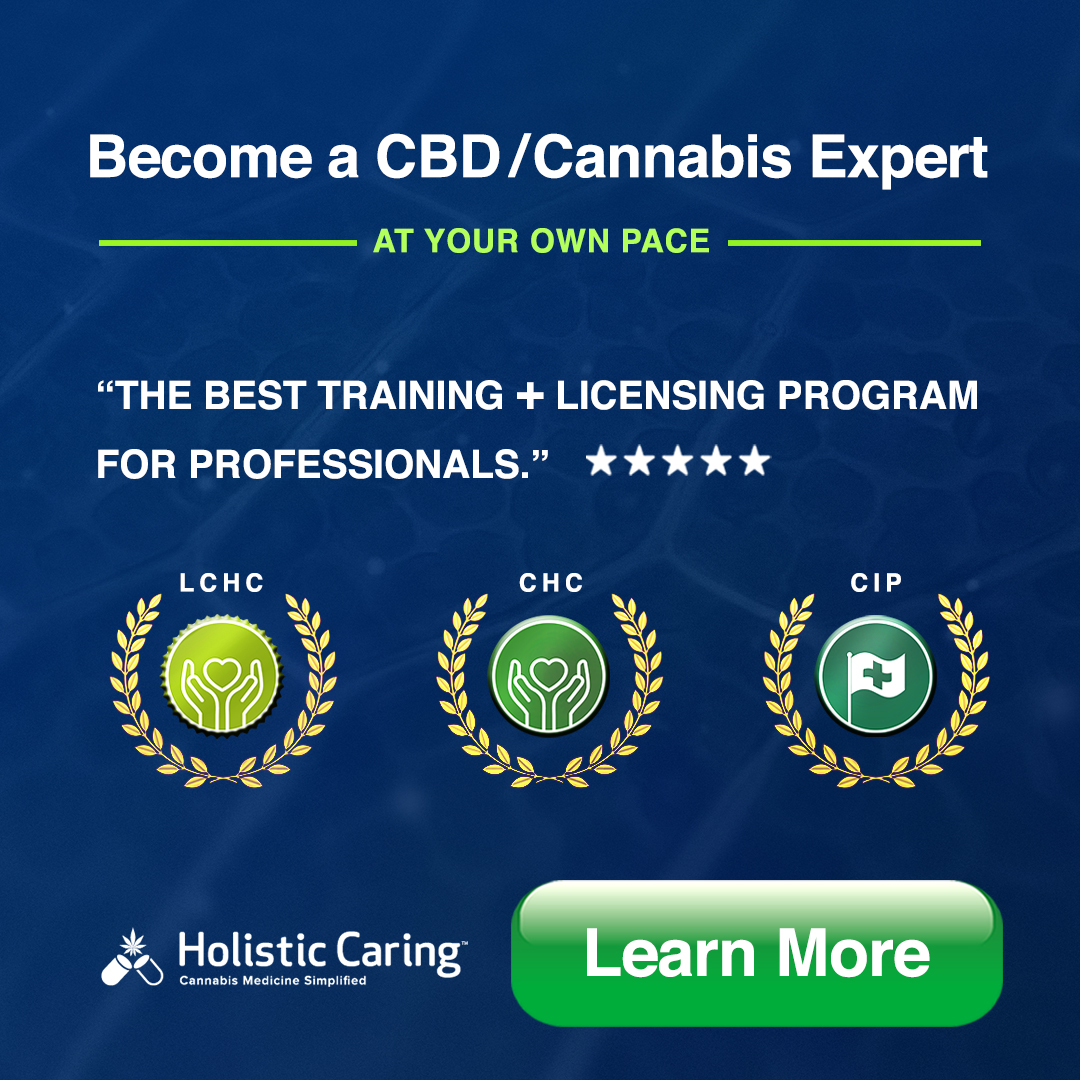