A Western diet that contains too many processed foods isn’t healthy for anyone, but it may be especially harmful for adolescents prone to ADHD. According to a new study from Australia, the typical Western style of eating may increase the risk of ADHD in adolescents – along with the risk of other health problems.

ADHD in Adolescents in Diet: What’s the Association?

Many experts believe diet plays a role in ADHD in adolescents. Some studies show that food additives, such as food colorings and flavor, contribute to the constellation of symptoms that leads up to the diagnosis of ADHD. Other people blame sugar and soft drinks for the rise in cases of ADHD in adolescents.

In this most recent study, published in the Journal of Attention Disorders, researchers analyzed the eating habits of 1800 adolescents, dividing them into two categories – those who mostly ate a “healthy” diet and those who ate a Western diet. The Western diet consisted of fast foods and processed foods – high in sodium, fat, and sugar – and heavy in red meat and full-fat dairy. A healthy diet was one rich in whole grains, fruits, vegetables, and fish.

What did the study show? Adolescents who ate a Western diet were more than twice as likely to be diagnosed with ADHD, even after the researchers adjusted for other factors that could increase the risk. One more strike against the Western diet!

Adolescent Attention Deficit and Diet: Does a Western Diet Cause ADHD?

It’s too early to say whether a Western diet really increases the risk of adolescent ADHD or whether the disease itself influences dietary choices. ADHD in adolescents can cause kids to make impulsive diet choices – and choose more unhealthy foods. It’s also not clear what component of the Western diet is increasing the ADHD risk – if there actually is a direct cause and effect. Processed foods usually contain food additives and artificial colorings that could be the problem – or it could be the high sugar content.

Some studies show that giving kids polyunsaturated fatty acids, such as the omega-3’s in fish oil, improves the symptoms of ADHD. A predominantly processed food diet would be low in these good fats, whereas a healthy diet that includes fatty fish would supply them. Interestingly, one British study found that fish oil supplements had as much impact on ADHD as the prescription drug Ritalin used to treat it.

ADHD and Diet in Adolescents: The Bottom Line?

This study doesn’t prove that a Western diet increases the risk of adolescent ADHD, but it does show an association. Parents who have kids with ADHD would do well to eliminate processed foods from their diet and provide them with more foods containing polyunsaturated fatty acids such as fish oil omega-3’s. After doing this, it’s important to closely monitor their symptoms for a few weeks. Even if they don’t improve, parents can still be reassured they’re giving their kids a healthier diet that could reduce their risk of other chronic diseases. It’s a healthier choice. 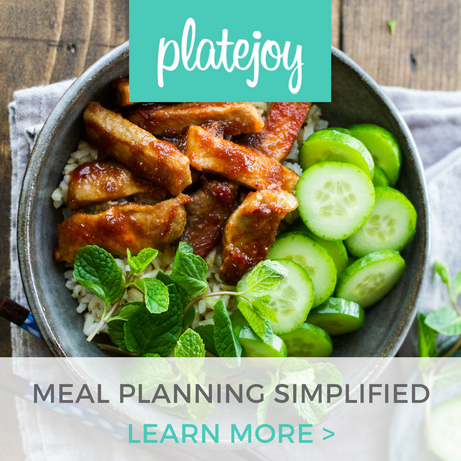